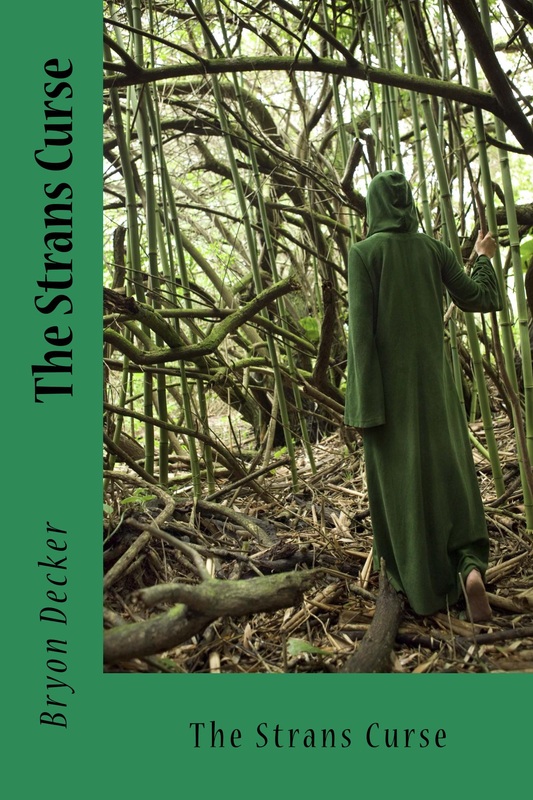 This is the story of New York Paranormal Investigative Group as they investigate stories of paranormal origins. The group started when Bill and Monica Heaths’ last child had moved from the house and their decision to start a business in something they enjoyed. Deciding to hire Ron Parker (Monica’s cousin), Alan Reed (Friend of Bill and Ron) and Sarah Wells (Brought in with Alan). Before they start to investigate the happenings at Stonewater Mansion they meet with the owner of Stonewater, John Strans, local skeptic and owner of Stonewater. Soon they find it isn’t spirits or shadow people doing the haunting. But succubus Meerena and demon Samael are the culprits as they take anyone with Strans’ blood. Soon Monica finds out that she is the second cousin to John Strans, this fact was hidden by Monica’s grandmother Cynthia Lansing.
This story has some Wicca background as Cynthia, Monica, Alan and Sarah are believers in the religion. When it comes down to the last battle three of the remaining crew gets involved with Wicca like spells the team seems to get the upper hand and believes Meerena is finished. Meerena escaped at the last minute, the three Bill, Monica and Alan wake up in the hospital confused how they got there.

That is until six months later they investigate Pleasant Village, an old psychiatric hospital with some new blood, Crissy and Brent. Monica finds that this hospital was privately owned in the day by her great Uncle Hobart Strans who they thought at first was a patient who had passed on quite a few years before, but willed it to Cynthia Lansing, Monica’s Grandmother who also passed on and willed all her holdings to Monica without Monica knowing it.  Monica and team find out that not only does Monica own the hospital, but their
favorite succubus (Meerena) is their waiting for them with a new sidekick Sonneillon a demon. Hoping to revenge for all of the lives lost before at Stonewater and this time (Crissy and Brent). Once more they battle and this time ends Meerena’s terror, maybe!

When they receive a call to investigate an old abandoned prison everyone felt that they could leave what had happen at Stonewater and Pleasant Village behind. Minus Bill due to a tragic event that had left him a recluse, the team heads to Aurora Prison. When the teams find that Aurora Prison has a link to Stonewater and Pleasant Village, Bill needs to decide if he stays a recluse or helps his team and his wife.