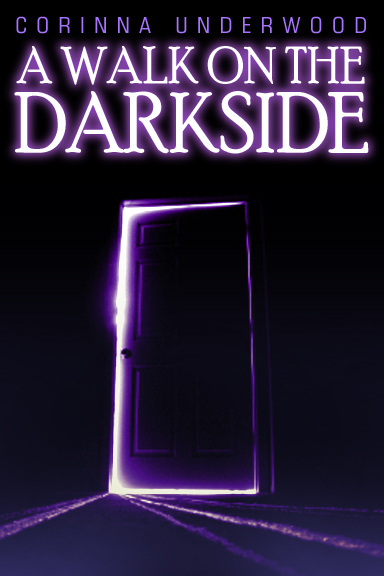 Pearl Blackthorn is a novelist  and investigative reporter for Darkside paranormal magazine. Armed with her  digital recorder and accompanied by her friend and photographer Harry Raymond,  Pearl is sent by her editor J.J Benson - affectionately known as Benny - to the  four corners of Great Britain, (and sometimes further), to investigate stories  of spirits and specters, demons and doppelgangers, prophecy and possession. The  problem is, Pearl doesn’t believe in the supernatural; her creative imagination  is tempered by a strong
skepticism. She is immovable on her stand that there is  always a simple, rational explanation behind every report of paranormal  activity. But Pearl soon realizes that the intricacies of paranormal events are  often far from simple and not always rational. 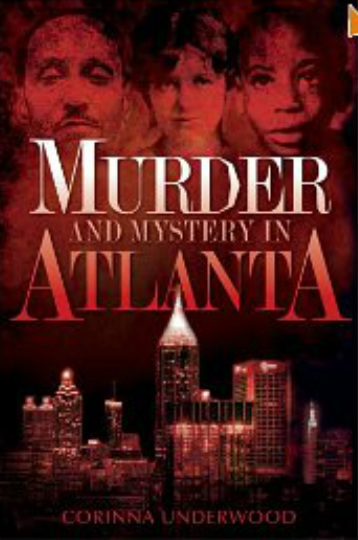 Atlanta, the largest city in the  Southeast, hides a dark and violent past.  Join local author Corinna Underwood as  she investigates some of Atlanta's most notorious crimes, many of which are  unsolved, from the city's first homicide to its gender hate crimes. Who really  killed young Mary Phagan in an Atlanta pencil factory? Was there really an Atlanta Ripper, or was it just a series of copycat killings? After  reading these  chilling accounts, you'll be sure to lock your door. 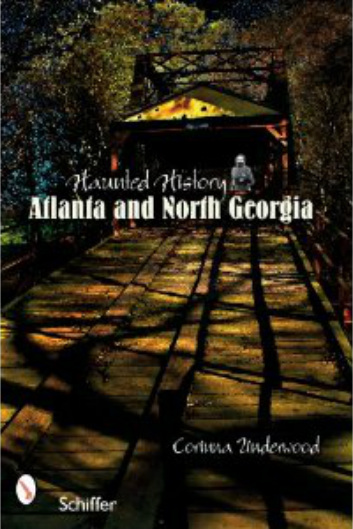 Take a spine-tingling tour of  Atlanta and North Georgia that presents real life ghost stories and encounters  with the world beyond. Meet ghosts from the Civil War, life-saving guardians,  mischievous southern belles, and demonic entities as you explore The Fox  Theatre, Dahlonega Gold Museum, Tilley Mill, The Shakespeare Tavern, The Eagle  Tavern Museum, and Tunnel Hill. Be prepared to be chilled to the bone in  Georgia