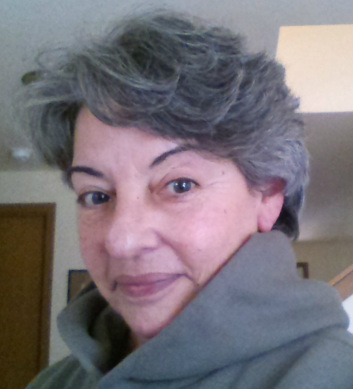 I am a researcher, writer and editor.  In my wanderings around the U.S. and Canada, I attended six different universities, majoring in French as an undergraduate and Clinical Psychology in graduate school. I’ve worked in a variety of settings including psychiatric hospitals, halfway houses, clinics, bookstores and restaurants. I’ve been a counselor, a technical writer, worked as a bunny in a Playboy Club, and owned an agency that paired writers with jobs, as well as owning and operating a
construction company. My most interesting job offer, which I declined, was as a shepherdess on a large sheep ranch in Québec.

I grew up in a small artists’ colony, Roosevelt, New Jersey, an hour from New York City and have also lived in D.C., Baltimore, Montreal, San Francisco, Los Angeles, San Diego, Tallahassee, and Eureka (CA).  I currently reside in Ocean Shores, WA, a small peninsula on the Pacific Ocean, with a population of five thousand.  It’s  a return to my small town roots. Although there were many different kinds of artists in my hometown, I was most fascinated with the authors. I loved the idea of sequestering myself in a room and spilling the contents of my heart and mind onto paper.

Coming from the generation that warned against trusting anyone over thirty, I find it ironic that I’m now in my sixties although I only feel half that.  Another irony, contrasting my wild youth with my now serene life, is that in the 1960s I took acid while in my sixties I take antacid.  I guess Newton was right: for every action, there’s an equal and opposite reaction.

Rasputin: The Memoirs of His Secretary by Aron Simanovitch (my great-great uncle), translated and annotated by me. http://amzn.to/17qYd9v

Rasputin and The Jews: A Reversal of History by Delin Colón. http://amzn.to/tF4eWJ