Legends of Arboria: Saga of the Seven Keys 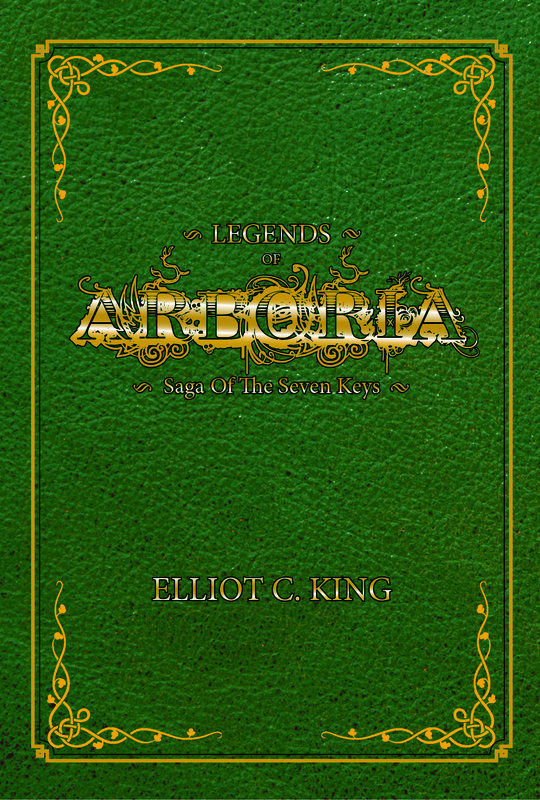 Legends of Arboria: Saga of the Seven Keys ( Available on Amazon in print and in kindle format)

Synopsis: Legends of Arboria: Saga of the Seven Keys is the beginning of an epic series revolving around the dramatic events of six realms outside our own and the destined quest of an unlikely hero, Lief Woods, an orphan that grew up in a catholic orphanage and never found out anything about his parents. A single, cryptic appointment he books on a casual friday for his landscaping services starts
him on a very unexpected path towards an uncertain future in a world like nothing he has ever seen. It
will shake the very pillars of his own belief, of everything that he knows – or thought he knew – right down to his very own origins as the only remaining heir to the royal throne of Arboria, an amazingly vibrant world of endless forests and woods of all manner and just as many wondrous creatures he thought  never existed. Its a story of humility and faith, not only in one’s self but in a higher power or purpose, that leads you in the steps of Lief as he embarks on a journey to uncover the truth of his lineage and, together with a band of much more likely heroes than himself, stop the incoming invasion
of the demon Filth horde from the black, abysmal void before it overtakes Arboria and poisons the
land. The fate of the entire realm rests in his hands. His newly entrusted weapon, a strange and powerful weapon created with a crafty bit of sorcery and alchemy called the leafblade, becomes his
trusted ally and more important than he ever knows.

Legends of Minera: Saga of the Seven Keys

In process: Legends of Minera: Saga of the Seven Keys (working subtitle)
I  keep adding to  my pile of ideas just about every day but I am dedicated to the Legends series because I believe it has a greater purpose.