Fat  Pitch – My Six Seasons with the Colorado Rockies:

Legacy of a Monarch 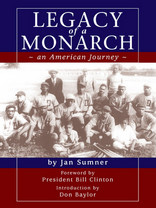 Legacy of a Monarch – an American Journey: 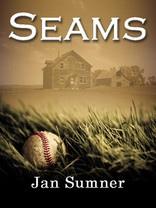 If You Come to a Bridge --- You've Gone Too Far 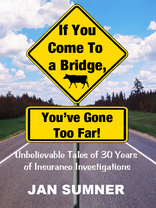 If You Come To a Bridge – You’ve Gone Too Far!: 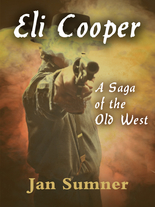 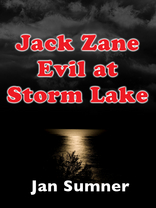 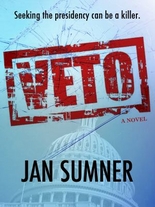 Face to Face With Sports Legends 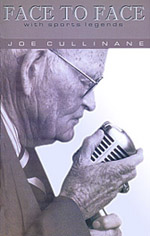 Face to Face With Sports Legends:  I have authored several books for other people but none more interesting or fun than this book. Joe Cullinane had an amazing and full life having been a sports radio
broadcaster for over 50 years. During that time he interviewed some of the great sports figures in  history, including Jesse Owens, the famous Olympian from the 1936 Olympic  Games, baseball greats Jackie Robinson, Ted Williams, Joe DiMaggio and Mickey Mantle. There’s Wayne Gretzky and John Elway and the list goes on and on. While broadcasting the Rochester (NY) Redwing’s baseball games a ballplayer on the DL came up and worked color with him. His name was Ron Shelton, who bagged his baseball career, and went on to direct such great movies as Bull Durham, White  Men Can’t Jump and Tin Cup. It’s a wonderful story of a man’s  life traced through the history timeline of many famous and some not-so-famous sports personalities. It’s an enjoyable and entertaining read about one man’s journey through an incredible life.