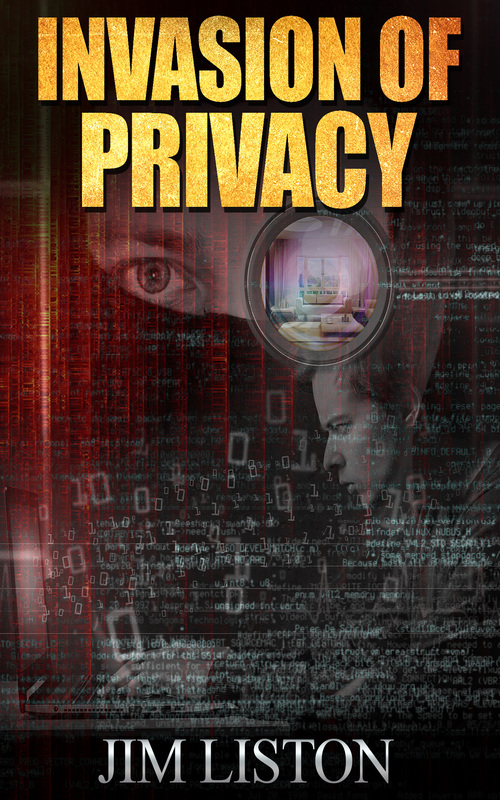 Invasion of Privacy
If you’re the person who murdered my wife and think you’ve gotten away with it, think again. I’m looking for you, and I’ll eventually find you.

Is it wrong for me to try and find the person who ruined my life, even at the expense of stealing a few moments of someone’s privacy? If I invade a person's privacy without them knowing it, what’s the harm? I guess it all comes down to the question of whether I’m willing to risk the consequence of going to jail if I’m caught. I am. What do I have to lose?

The Tourist Attraction
I’m sick of it. Every day there’s a group of them tourists, standing by my fence watching us, pointing and whispering. I don’t know what started it, but I’ll be damned if I’m gonna put up with it much longer.

A Novel Murder
“I’m going to kill her today,” he said, “I’ve had her tied up in the basement for three days; it’s time to end it.”

The Doctor's Pet Fly
A fly only lives for about a month. It seems like a waste of time to train a fly and then have it die after only a month. Maybe he’s found a way to keep them alive longer. He is a doctor, after all.

The Show
Rita looked around at the crowd of smiling, excited faces, concentrating on every detail to commit it to memory; she didn’t want to forget any of it. She shouldn’t have worried; she would remember this for the rest of her life.

Carl and Tabitha
Carl hated his boss and was determined to find a way to get even with him.

Tag, You're It!
We looked across the valley at a breathtaking scene of red lakes and forests of blue and orange that were alive with activity.

Before They Come Back
Running his claw-like hand along my spine while making an odd whistling noise that I surmised to be
their way of communicating, I began to realize they were preparing to cut me open.

Justin’s Love
When Justin first saw Lucille, it was love at first sight. He knew that she was perfect for him. All of his friends and co-workers were envious; she was beautiful.

Ronnie and the Smoke Bomb
I didn’t tell Ronnie the police had found him sitting on the curb near the car, crying. They said he was sitting there mumbling, “It’s only a smoke bomb.”