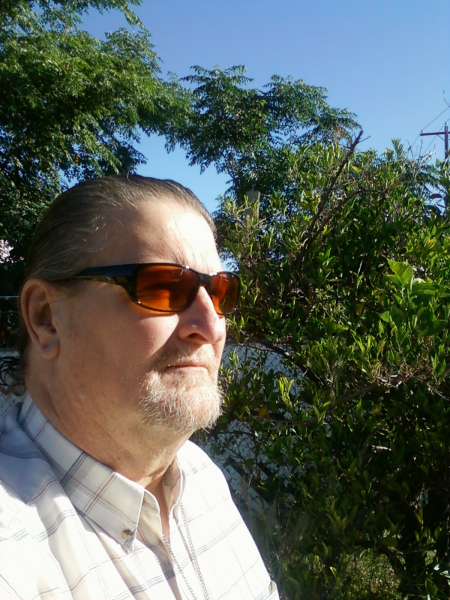 Note:
I presently have two novels I am proud of in print ---  The Alberta Connection, a Ryce Dalton novel and Pegasus Rising, a Nixon French novel.  .  It is published by Writers Edge Publishing, and is available on Amazon.  A third novel, The Dakota Connection, a Ryce Dalton novel, has been submitted to my publisher, and is scheduled to be published sometime in late 2014.

Biography:
I was born in a small town in central Washington State, and grew up in several other small towns (Cashmere, WA; Wenatchee, WA,;Cardston, Alberta, Canada)  In 1970, in order to avoid the draft and not be sent to Viet Nam, I joined the US Navy --- and was sent to Viet Nam.  For three trips, totaling 39 months.

After six years of Navy service, I moved to Milwaukee for four years.  When I regained my sanity, I moved back to Washington (the Seattle area), but was caught up in the big economic plunge of the early 80's.  Yes, there really was a billboard on the main highway leaving town that said:  "Would the last person leaving Seattle please turn out the lights".

My Efforts ---- so far.......
The Pendergast Prerogatives (No longer available in print.  I bought back the publishing rights, and it is presently being rewritten.  It will also be retitled.)
The Pendergast Solution  (Published by PublishAmerica.  It is available at Amazon.  However, I do not recommend the book be purchased until after it, too, is rewritten)
The Pendergast Alternatives (Published by PublishAmerica.  See note with the Pendergast Solution)
The Pendergast Suppositions  (Available in PDF format)
The Alberta Connection, a Ryce Dalton novel   (Publsihed by Writers Edge Publishing.  Available at Amazon.)
Avoiding Some of the Pitfalls of the First Novel (Printed through CreateSpace.  Available on Amazon)
A Question for Kelly, a Klete Wilkins novel (the book was finished a year ago, but I decided it wasn't quite right.  It is being rewritten.  It will likely become part of the Ryce Dalton series.)
Pegasus Rising, a Nixon French novel  (Available at Amazon, published by Writer's Edge Publishing) The Trouble with Arsenic, A Pendergast novel (In process.  Not sure when it will be released to my publisher.)
The Dakota Connection, a Ryce Dalton novel (The second in the Ryce Dalton series.)  It has been submitted to my publisher and should be available in late 2014.
The Michigan Connection, a Ryce Dalton novel  (In process)
Murder by Suicide (In process)

The ideas keep coming,  usually even faster than I can bang on my keyboard.