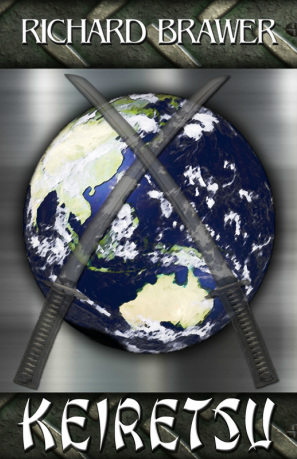 Keiretsu is an explosive political thriller ripped  from the headlines

With the United States’  power and influence declining in Asia combined with China’s expanding militancy  throughout the region, Toshio feels it is only a matter of time before China  defies the U.S. and attempts to exact its revenge on Japan.  To protect his country Toshio forms a  secret cabal with the CEOs of Japan’s seven largest keiretsus to build nuclear  weapons, and allies with nationalist groups to heighten the peoples’  fear of China.

Toshio is well aware that he  can’t hide his nuclear weapons ambition from the U.S. forever. The United Sates  is still Japan’s sole defender, and with its unceasing demands that Iran and  North Korea abandon their nuclear weapons programs, when the U.S. discovers  Japan is making nuclear weapons, the administration will have no choice but to  command Japan stop.

Enlisting the help of his  cousin, John Nagoya, a lawyer in the United States, Toshio forms a large  political action committee within the U.S. to influence congress by donating  huge sums of money to congressmen’s
campaigns.  Then the PAC will “ask” the congressmen  under their control to blunt the administration’s insistence that Japan “stop or else.”

Standing in Toshio’s way are  Senator Ted Morrison, an avid fighter against foreign companies donating money  to America’s politicians and PACs, and Roger Nagoya, John’s son.  Roger is John’s heir apparent in
their  law firm, but John has kept all dealings with Toshio secret which foments  Roger’s curiosity.

Conspiracy, lust, infidelity, treachery,  betrayal and murder permeate this political thriller. Marriages are  destroyed; A son becomes estranged from his  father; A sister chastises  her brother for disloyalty; A cousin distrusts his  cousin,  questioning his fidelity;  A mother-in-law openly professes  her dislike for her daughter-in-law; forbidden love  becomes obsessive lust. 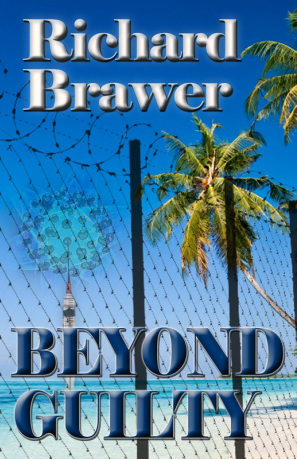 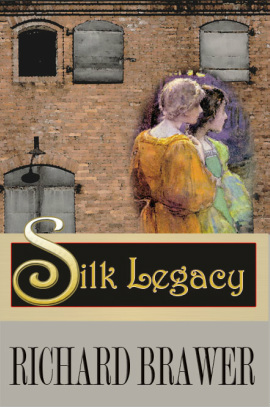 Feeling betrayed Sarah defies him and joins women's  groups, actively participating in rallies for woman suffrage, child welfare and reproductive freedom.  For a while  she succeeds in treading delicately between the demands of her husband and her desire to be an independent woman.   Her balancing act falters when a strike shuts down Paterson’s 300 silk  mills.  With many friends working in the mills, Sarah is forced to choose sides in the battle between her Capitalist  husband and his Socialist brother, a union leader who happens to be her best  friend’s husband. 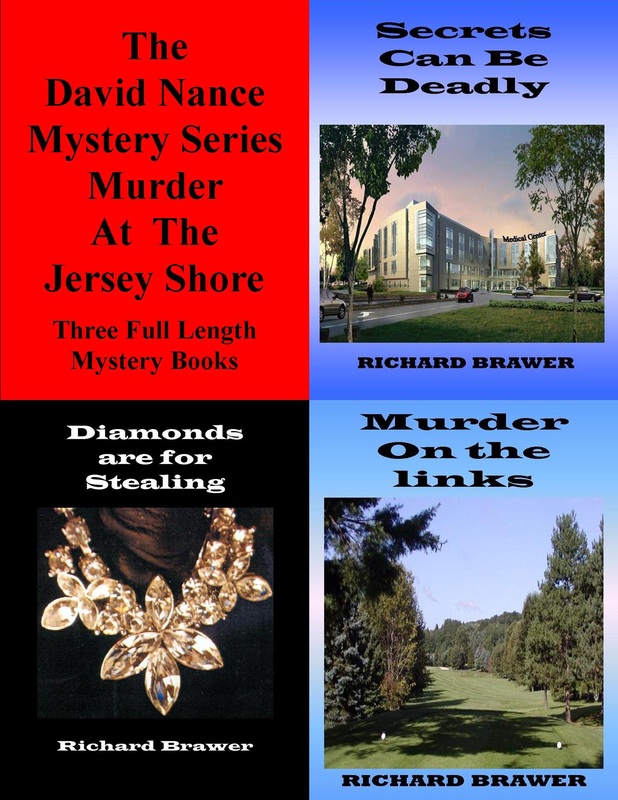 His  investigation uncovers a brain impaired baby born twenty-six years ago that had  either been switched at birth or murdered.  The mounting evidence forces  David to come face to face with the idea that his mother may not only have been  involved, but as a delivery room nurse in the hospital for thirty years, may  also have been a blackmailer.

Already on notice from his gorgeous girlfriend,  Bobbie, about his insatiable thirst for vengeance, David must walk a fine line  between cool, rational deduction and his inner rage.

Murder Goes Round and Round 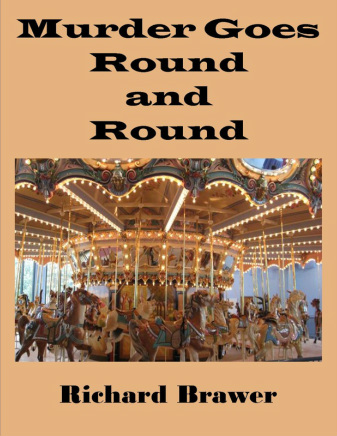 Grief stricken over his wife’s untimely death, Russell  Gerrard’s life is on the verge of total shutdown. When his brother-in-law is  arrested for murder, Russ, knowing his wife would have done anything for her  brother, pulls himself together and comes to his brother-in-law’s  aid.

Russ suspects a frame-up incited by his financially  strapped brother-in-law putting his million dollar antique carousel up for  sale.  Many in Sea Gate, a decaying  resort, feel the ninety year old carousel is the last vestige of the town’s  glory days, and want to use it as the centerpiece of the town’s revival  plans.

At the same time Russ is trying to save his brother-in-law he meets a woman who saves his life from total destruction.   Russ stormy relationship with this woman is as much a part of  “Murder Goes Round and Round” as is the mystery.

If you’ve read my “Murder at the Jersey  Shore Trilogy” you met Russell and Susan Gerrard in the third book, “Murder on  the Links”.  How did this unlikely couple get  together?  Find out in “Murder Goes  Round and Round”.

We  have all ridden a carousel at some time in our lives whether at an amusement park or at a traveling fair.  How  were carousels invented?  What  inspired the inventors?  Why are the  early ones antiques today?  What is  the story behind the colors and the brass ring machine?  While reading this great puzzler mystery, you will find answers to these questions. 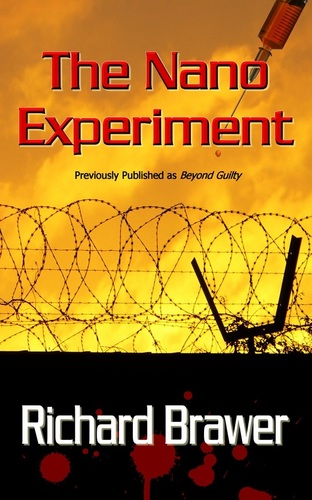 At fifteen, Eileen Robinson lives in an ideal, middle class African-American family in Houston,
Texas.  When her father is murdered, an innocent victim in a drive by shooting, her sheltered life spirals downward into gloom.  Her once stay-at-home mother is forced to go to work cleaning offices at night.  Instead of enjoying her carefree teenage years hanging with her friends, Eileen is relegated to babysitting her two younger sisters. One night she sneaks out on them. Trying to cook something, they die in a fire.

Tormented and wanting to kill herself, Eileen runs away from home.  Befriended by a drug dealer, she moves in with him.  At twenty-one she is a single mother of two, falsely convicted of killing a state
senator’s son. At thirty-two she is executed. Or is she?