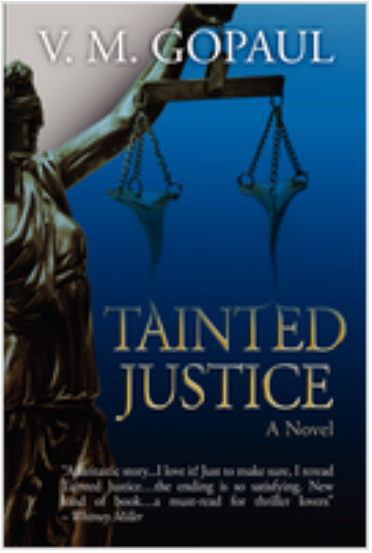 Jason McDeere has lost his wife and family, but he's not losing his job without a fight.  His struggle to right the wrongs done to the hundreds of workers outsourced by software giant, Softek, lands him in the middle of a battle he's ill prepared to fight. When Jason instigates a class action lawsuit against his ex-employer, it becomes apparent that Softek has much more to hide than their manipulation of a few employment laws. As things start to heat up, Jason discovers bugging devices in his house and a private investigator on his tail. Putting his super-nerd-hacker skills to work Jason uncovers the dirty
secrets of the private investigator, Softek, and a powerful national politician.


A ruthless political strategist fighting for his candidate’s re-election has a lot to lose…and he is not about to let anything or anyone get in his way. If Jason and his conscience prove to be an obstacle, he knows a very effective way to getting rid of him--permanently. Now Jason's family is in jeopardy, and he must run fast to save his children's lives and his own.