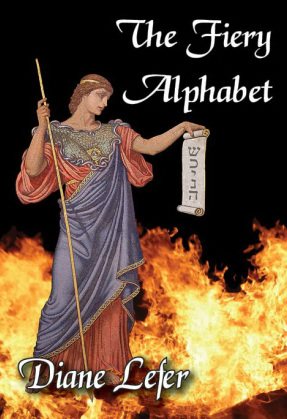 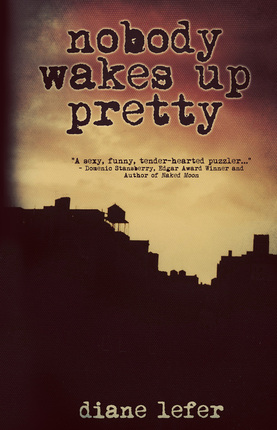 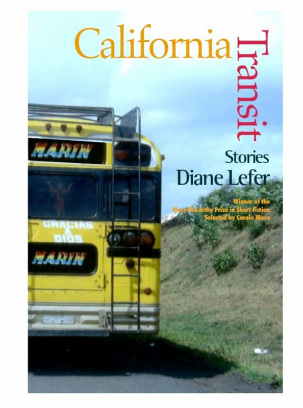 “From the world that could not be saved, the storyteller salvages small, strange stuff and assembles it into a narrative of alarming beauty and mystery and sadness.”—from the introduction by Carole Maso

Southern California: land of dislocation and assimilation, a place Diane Lefer knows well. In California
Transit, she uses conversational prose and macabre wit to zero-inon a Mexican woman detained indefinitely by immigration officials, isolating her from her American family; a zoo employee
considering what to do with a euthanized antelope’s head; and, in the title novella, a lonely woman, riding buses all day, who cannot avert the violence building within her. This collection explores the
difference between justice and law through a lens unfiltered by moralistic or didactic intention. Like a
surveillance camera meant to record crime, not stop it, Lefer presents a world gone wrong, not
because of people’s hatred for one another but because of their impossible, unfulfilled yearning to
connect.
************************************************************************************** 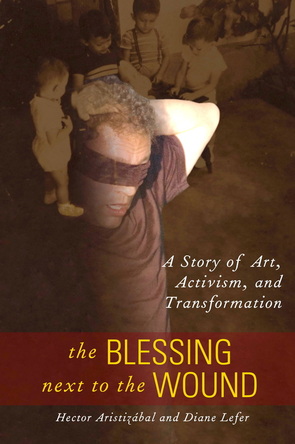 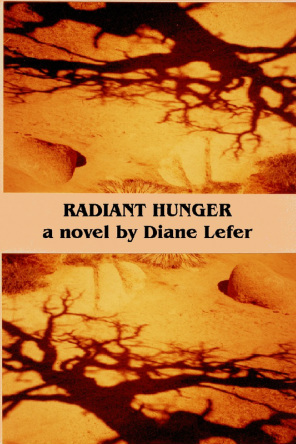 Two households on a back road: a devastated family and an apocalyptic cult. Here are people driven to the edge, forced to draw the line that can't be crossed and learn what happens after you cross it.